Attend a Wine Tasting & Go to a Vineyard

Posted on February 3, 2014 by projectlighttolife 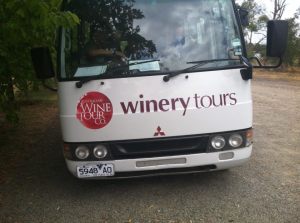 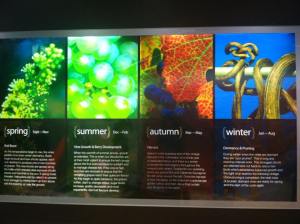 While studying abroad in Australia, someone from the group asked if anyone would be interested in doing a wine tour; of course, my answer was an automatic yes. Not only did I cross “attend a wine tasting” off my bucket list and “go to a vineyard,” but we also wound up going to four different vineyards and tasting over 52 different wines. We signed up to taste eight additional wines at the first vineyard for $5, because, as someone suggested, “When in Rome,” or in this case, “When in Australia,” right? 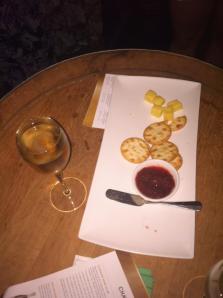 Cruising along beautiful country roads in Australia with my group of fellow winos on a 70 to 80 degree day, or as Australians would say, about 21 to 25 degrees C, was incredible. Not only did we have an amiable tour guide, but we also met several nice middle-aged couples on the trip. One couple, who were from San Francisco, told us they had lived abroad in Sweden for a year. Another couple from Switzerland discussed how they opened a charity in the last country they had traveled to. A group of girls in their late twenties were also part of our group. There is nothing like bonding with a group of strangers after a couple of drinks.

At the second place, we had lunch and were able to select from a range of quality dishes; I went with the ravioli. I wound up getting placed close to the two middle-aged couples at the table, which actually wound up being a lot of fun. Travel is all about branching out, right?

Each winery was more beautiful than the next and while I am no expert on wine, a topic I can save for one of my best friends who happens to be a wine minor at her culinary school, that day, I felt as if I were a wine master.

A group of college aged kids on a wine tour may not be the epitome of culture, but we all made sure to dress the part and to take photos with our pinkies up. At one point, when we were beginning to feel the wine a bit, one of our friends, while smiling, slammed his hand down on the bar and told the bartender “Hit me”; of course we all found his action amusing, after he later lamented breaking out of his “classy wine tour attendee” role. 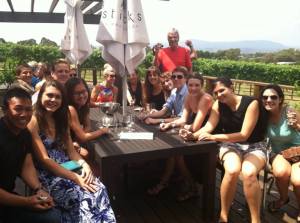 The vineyards ranged from large vineyards to smaller, privately owned vineyards that I appreciated for their quaintness. After the tour, we wound up going into the city for a bite to eat and to reflect on our day.

If you have never done a wine tour, I would definitely recommend looking into it, either for a holiday, special occasion, or just for fun!

So has anyone else been on a wine tour? I’d love to hear about your experiences.

23 Responses to Attend a Wine Tasting & Go to a Vineyard