Posted on April 17, 2014 by projectlighttolife 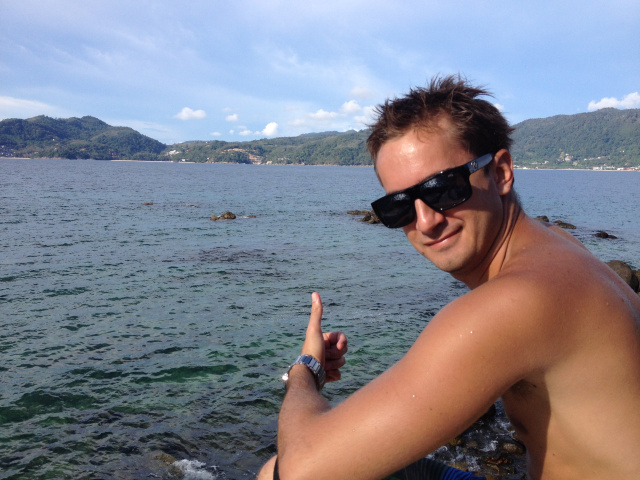 A little less than a year ago, I featured Carl Honeysett as the first “Reader of the Month” on Project Light to Life. If you did not catch Carl’s original story, here are some highlights: Carl is an inspiring, twenty-something volunteer from Queensland Australia, who travels the world and runs a website called VOLUNTEERING ABROAD. As he wrote in his original article, “I’ve since left the comforts of my Australian coastal surfing hometown to give, inspire, learn, adapt, share & teach abroad. I made a decision to volunteer and help others instead of chasing monetary wealth in a pointless rat race. I haven’t always made good choices and I’m glad to be on the right side of life now. Let me tell you about my journey so far.” If you get the chance, definitely check out his initial article, in which he tells his inspiring story. Also check out his Facebook page! 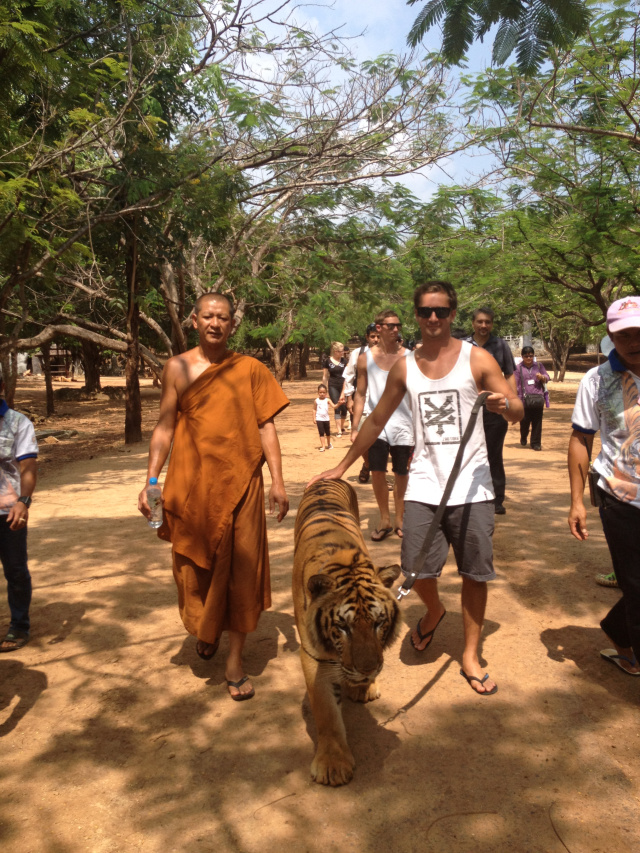 So what is Carl up to now? Here are three articles he wrote about his most recent volunteering adventures!

1). A Much Needed Donation

At the beginning of February, he arrived back to S.C.A.O (Save poor Children in Asia Organisation) in Cambodia, after being away for 6 months. The first time he went there, he took it upon himself to develop a computer class and curriculum for his students to follow. However, he noticed that the laptops were constantly breaking down and students would lose all their work. When he returned to Australia he asked friends, strangers, etc for any used laptops they were willing to part with. In the article, he discusses the results of his efforts.

“Some of the boys had pre-meditated an attack to push me into the smelly pond of doom and they struck at the perfect moment.”

A fun article about a water bomb (aka water balloon) fight that he had with the children while in Cambodia.

“May everything in the future of volunteering be completed with such passion.”

An article about how Carl introduced dot painting to students in Cambodia. According to Carl, dot painting is most commonly used by the native Aboriginals in Australia. His family friend is Roger Saunders, who has won numerous art awards and uses this style of painting; Roger added a unique twist to dot painting by turning it into a 3D experience. Carl worked with Roger to learn the art style at a primary school in Australia before passing it on to students in Cambodia.

It looks like Carl has been up to quite a bit since we first met him! Not only is he continuing to volunteer, but his mission and his websites continue to grow each day. If you’re looking for some great reads, inspiration, or even to start your own volunteer mission, definitely check out Carl’s story, blog, Facebook page, and his recent articles! Thank you Carl for continuing to encourage others to pursue volunteering work.

What do you guys think about Carl’s story? We’d love to hear from you!