Write a Nice Letter to Someone

Posted on November 9, 2013 by projectlighttolife

Technically, the letter that I’m thinking about was actually in the format of an email, but for now, I’ll still count it. Although I wrote the email before I started this blog, it was one of the items on one of my summer bucket lists, so I figured I would add it to Project Light to Life’s “Kind Acts & Volunteering” list.

Freshman year of college, I took an introduction to sociology class that I still consider one of my most demanding college courses. Maybe, as a freshman, it seemed more demanding at the time, but I just remember thinking that it seemed like a lot of work. The professor was fair and an A was attainable as long as you studied hard, but there was A LOT of reading.

I took that course in the fall, but during the spring semester I was assigned research papers for various classes. Each time I went to write a paper, various concepts that we learned concepts from the many articles we were assigned for my sociology class came to mind and wound up being useful sources that helped back up my argument.

I had always wanted to thank this sociology professor for assigning these articles, but never got around to it. Yet, that upcoming summer, as I looked at my bucket list item to “Write a Nice Letter to Someone,” or, in this case, email, I decided that although it was late, it was time to thank him for what I learned in his class. I explained my bucket list project to him, thanked him for what he taught us, and then added a note about how by writing this email in the summer, I guess I deviated from social norms a bit.

Although his response was brief, his “You made my day! Thanks!!”  actually made my day, and, although it was two years ago I still remember his response and thinking about how I should do stuff like that more often. I did not expect to take another sociology class or have him as a professor again, so knowing that I wrote it without expecting anything in return made this project more satisfying.

As Gretchen Rubin writes in her book “The Happiness Project,” doing nice things for others is often the best way to boost our own happiness. I know that in the past, I have written other nice notes or letters to people, but this one resulted specifically from a bucket list item. Even so, I don’t think it’s something that should ever completely be stopped or “crossed off” a list, as I believe writing kind letters are rewarding for both the sender and receiver.

So has anyone ever written someone a kind note, letter, email, etc? Anyone want to add this item to his or her bucket list? I’d love to hear from you guys! 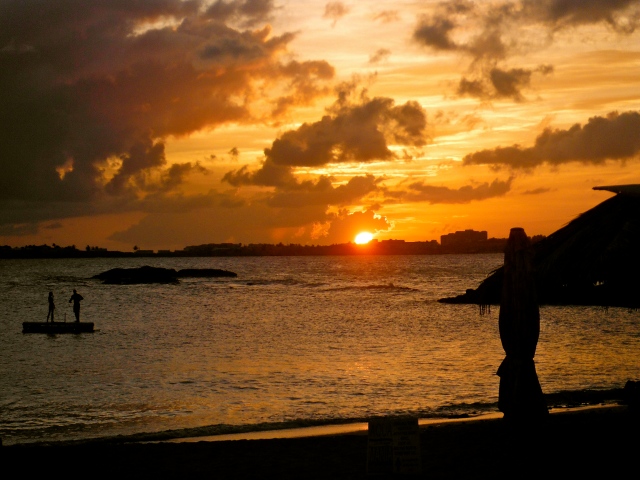 64 Responses to Write a Nice Letter to Someone