Posted on September 20, 2013 by projectlighttolife

Hi all! I want to give a big thank you to author Keith Maginn for agreeing to do an email interview with me. Keith has self-published two inspiring books. His first book is an inspirational self-help memoir called Turning This Thing Around. I interviewed him about his second book, Goodwill Tour: Paying It Forward, which is about a pay it forward movement he began with a friend across part of the United States – how inspiring! In addition to publishing these books, Keith was a reader of the month for Project Light to Life 🙂 You can check out his blog here and his books here:

Below is the interview:

1. In your book Goodwill Tour: Paying it Forward, you and your friend Emily travel across several southeastern states, picking strangers to give your money to, the only rule being that they must pay the money forward. Can you tell me what inspired the two of you to take on such a complex journey in the first place?

The idea for the trip actually started out as a joke. Emily and I met through my memoir, Turning This Thing Around. A friendship developed over time and we started half-seriously daydreaming about going on the road to sell my books. The two of us brainstormed how we could combine having an adventure with doing something philanthropic. Emily had read Bill Clinton’s book Giving and was well aware of the “Pay-it-Forward” cause. Ultimately, she came up with the idea to go out on the road, meet deserving strangers and give them money that they had to give to someone else. Meanwhile, I would be taking notes along the way that I would turn into a book. 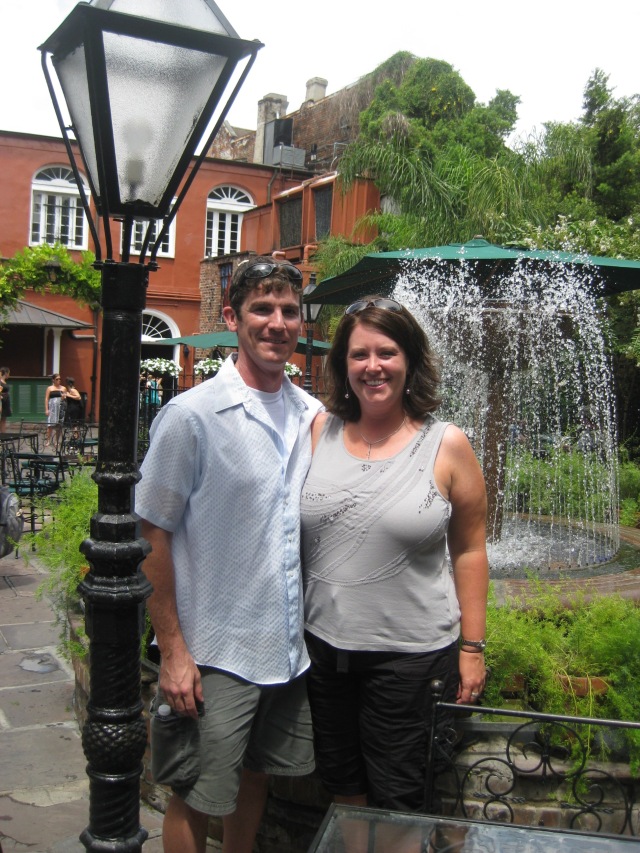 2. How did you decide whom to give the money to? Can you tell me a little bit about some of these people and their reactions?

The whole trip came about very quickly and we didn’t have time to plan much of anything. Emily and I decided we would just take a leap of faith and trust our instincts. We wanted to put ourselves into positions to meet deserving people. In some cases we were able to work alongside volunteers, at a soup kitchen for example, and other times meeting our donation recipients was more serendipitous. Believe it or not, giving money to strangers was harder than we expected!

The people that we chose ranged from a nun to a mother of three young children to a monk. As you can imagine, all were quite surprised when complete strangers handed them cash. What struck me the most about these people is that they kept thanking us for what we were doing, while they were the ones really making a difference. What I mean is that Emily and I were travelling around for a few weeks, while the people we met worked or volunteered to help others on a daily basis for little or no credit.

3. Do you know how some of them paid it forward?

Knowing in advance that I would be writing a book about the experience, Emily and I did everything we could to track where the money ended up. The people that we chose were wonderful and were very happy to report back who they chose and why. We do know the money was used in a variety of ways: One donation went to helping a young girl get needed medication, another to buy groceries for an elderly woman and another to two fellow travelers that happened to be on their own road trip to do volunteer work.

One of my regrets, though, was that we were not able to form relationships with some of the beneficiaries. For whatever reason, they did not want to keep in touch. That was a gamble that we took, but overall the interactions worked out well. 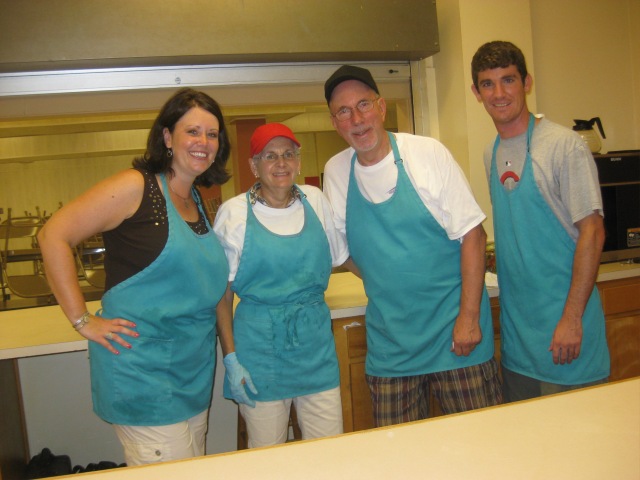 4. How did you decide what part of the United States to travel through? Had you ever been to these places before, and, either way, what did you learn through this trip?

Emily and I only had a 15-day window for our trip, so the route had to be within driving distance of Cincinnati, our hometown. We knew the Southeastern U.S. route would put us in the Deep South in the middle of a very hot summer, but that course would allow us to visit more places that we had never been previously. Just a few days before we were going to leave, Emily and I decided to go to Memphis, Tennessee – New Orleans, Louisiana – Savannah, Georgia – Charleston, South Carolina – Asheville, North Carolina…and many towns in between.

5. What were some of your favorite moments from this trip?

Stepping off of the trolley in our first stop (Memphis, Tennesse) was when it first hit me: we were actually going through with this crazy idea! Emily and I had the next several days to do whatever we wanted. No deadlines, no 9-to-5, just a goal to have some fun and to try to touch some lives.

Giving away the first donation to a very special young woman in Memphis made us realize that things might work out after all. She was genuinely grateful and all three of us were in tears. (The first interaction also gave us a false sense of how smooth the trip and the giving would be, as things were not that easy the rest of the trip!)

I also greatly enjoyed spending time in New Orleans. There was an energy in that city that I have never felt before. Everyone just wanted us to have a good time. 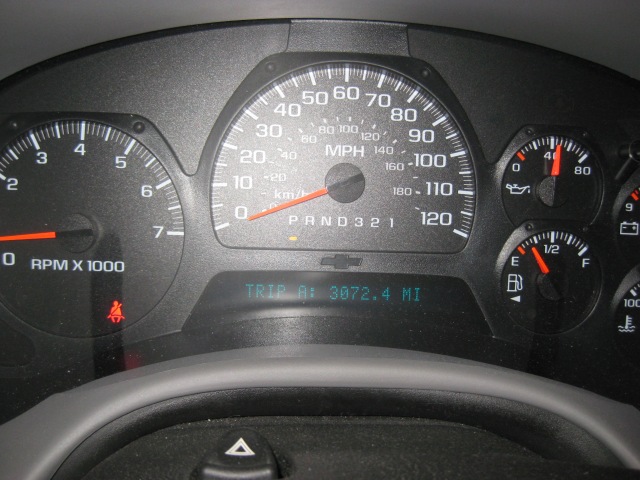 6. What would you tell people who want to start a movement, or do something inspiring, but are afraid it might be impossible?

It is cliché, but my advice would be that you only live once. You don’t want to have regrets the rest of your life because you didn’t go after something you were passionate about. When my aunt found out that Emily and I were going on this journey, she said “One of my regrets is that I didn’t do once-in-a-lifetime things when I was young and unencumbered.” You will never know unless you step out of your comfort zone and follow what your heart is telling you to do. If you go forward, you might be surprised how things just seem to work in your favor.

“The Goodwill Tour” was just a tease for what I have wanted to do for as long as I can remember: to take an RV or Airstream trailer around the United States for a few months. No plans, just driving from one interesting place to the next…the Grand Canyon, San Francisco, Yellowstone, Austin, New York City…

Emily and I easily could have backed out of this trip, could have put it off for “another time”…a time that would never come. I am very glad that we took a chance. No one can ever take that away from us. I hope Goodwill Tour: Paying it Forward inspires others to take their dream trip and/or to make a difference in the lives of others. 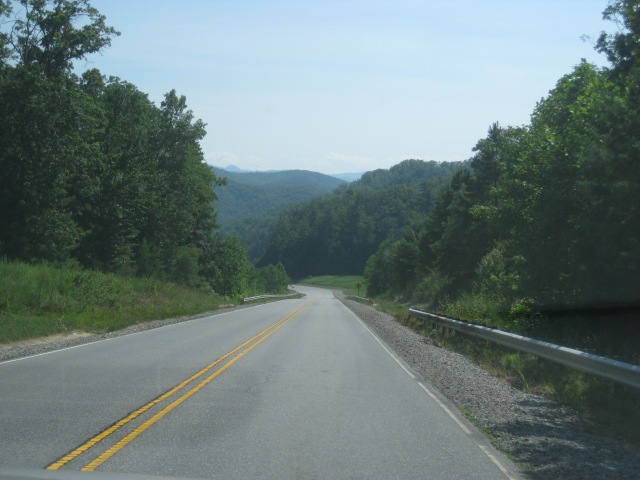